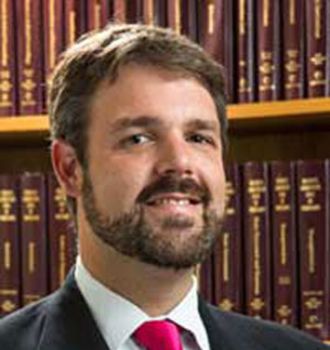 Matt Wyman is a life-long resident of the Baltimore Area. He grew up in Towson and attended Loyola Blakefield High School. Matt received his Bachelor of Arts from Elon College in 2003, where he double majored in Economics and Business Administration, along with a minor in Accounting. He was a four-time recipient of the Jefferson Pilot Business Scholarship, and a four-year member of the Jefferson Pilot Business Fellows program, designated for the top 20 members of the business school in each class. Matt also studied abroad in Eastern Europe. He graduated as a member of Omicron Delta Epsilon, the National Economics Honors Society.

After college, Matt returned to Baltimore and attended the University of Baltimore School of Law. During the majority of his time in law school, Matt spent his days working in the Homicide Division of the Baltimore City State’s Attorney’s Office. While there he assisted in the prosecution of a large number of murders, including several high profile cases.

"I'm committed to fighting for my clients so that they receive fair treatment under the law."

Matt also comes from a family of lawyers. His parents are also both well respected and long-standing members of the Baltimore County Bar.

For personal injury and medical malpractice matters, Matt will work with other attorneys who are well respected and experienced in their fields, however, he will still make himself personally available to you throughout every step of the litigation process.

When you retain the services of Matthew Wyman, Esquire, you can rest assured that he will personally be representing you at all stages of your case. He will work tirelessly to ensure you receive the best possible outcome in your case.